Experience the cult TV classic for yourself! Our team building version of the 80s game show includes all the most memorable superhuman challenges. Give brains and bodies a workout with mind-bending 3D puzzles, shooting, and quiz questions. Fans of the original ITV show will be pleased to hear we've included a twist on the famous obstacle course as a grand finale!

Krypton Factory unleashes everyone's competitive side. The atmosphere crackles with tension, excitement and anticipation as teams battle the clock and each other to score the most points and get an all-important head start on the obstacle course.

Have you got what it takes to smash Superman's Achilles heel?

How's your maths? Got a head for logic puzzles?You'll need lateral thinkers in the team to win this one. Maths problems and 3D puzzles will appear on screen for just 10 seconds. When the time's up, our answer to original host Gordon Burns will quiz you on where the blocks actually appeared.

Sharp shooters with a cool head, a steady hand and unshakeable concentration will shine in the target shooting challenge. Enter a darkened room and hit as many targets as you can with a laser rifle. Shooting is so tense you can literally feel the adrenaline buzzing in the air!

Love movies? Got a good memory? After watching 15 minutes of key moments from three famous movies, you'll be asked 30 questions. Keep your eyes on screen and off the popcorn to bag the maximum amount of points.

It's fastest fingers on buzzers for this classic team building challenge. Conferring is allowed but only the team captain can actually answer questions.

Tackle the Towers of Hanoi and face a brain-busting 3D Challenge in the ultimate test of intelligence. Moving a pyramid from A to B via C one block at a time, without stacking a large block on top of a small one, is no mean feat. Nor is fitting 3D blocks into a grid... especially when there's only one correct combination. As always, the clock is ticking.

Just like the TV show, we've saved the best 'til last. Choose your best sportsmen and women to represent the team on our Army-style obstacle course. They'll face a cargo net, tyre step, a 4m balance beam, a giant inflatable slope, star jumps, and a 50m race to the finish.

We would recommend a running time of roughly 3hrs - 3.5hrs 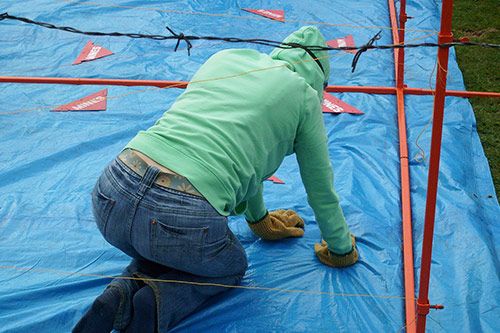 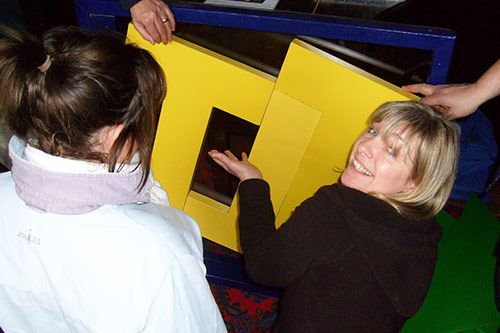 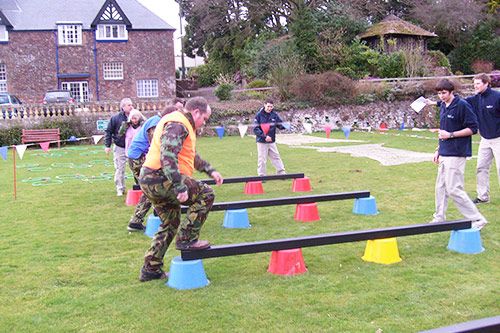