Martin Stephen is a nominee at CHS Awards 2018

We are delighted for our very own Martin Stephens, as he has been nominated for CHS Personality of The Year 2018. As corporate director of Off Limits Group he is finely tuned to the ever-changing demand of the market. His enthusiasm and entrepreneurial talent shows through in his day to day activities. Let's not forget to mention his adventurous & passionate attributes that make up his whole individual charisma (which is why he has been nominated for personality of the year).

Martin plays a vital role in addressing the industry hot topics bringing together both his expertise and knowledge of the industry. Martin appears as a guest speaker at conferences & various forums providing them with insights into different team building activities, and the impact team building can have on employees and other stakeholders within the workplace. He has also featured in several articles in Conference News his favourite was (October 17 Issue) when he featured as their Big Interview â€“ â€˜Top Gun Teambuilder' he speaks about his background; how Off Limits have excelled and a few tips & tricks for success. He is always keen to share his wealth of knowledge with us here at Off Limits and with other industry professionals. Off Limits Group are supplier partners for HBAA thanks to Martin's strong networking and working relationships that have grown throughout his career. He plays a major role within HBAA & many event forums. Over time Martin has become an advocate for CHS, working closely in supporting them and getting involved in a variety of exhibitions. He is defiantly a well-known personality within the industry and continues to shine a light and inspire to help grow the industry.

Martin has always been known for his uniqueness when it comes to his jazzy suit or shoe wearing. His flashy suits and shoes will make appearances at most award evenings & ceremonies. This element of his personality makes him stand out in the crowd and is well-known within the events industry. We are all wondering what suit or shoes Martin will wear for the CHS Award ceremony.

Let us know your guess of which suit you think he will wear! 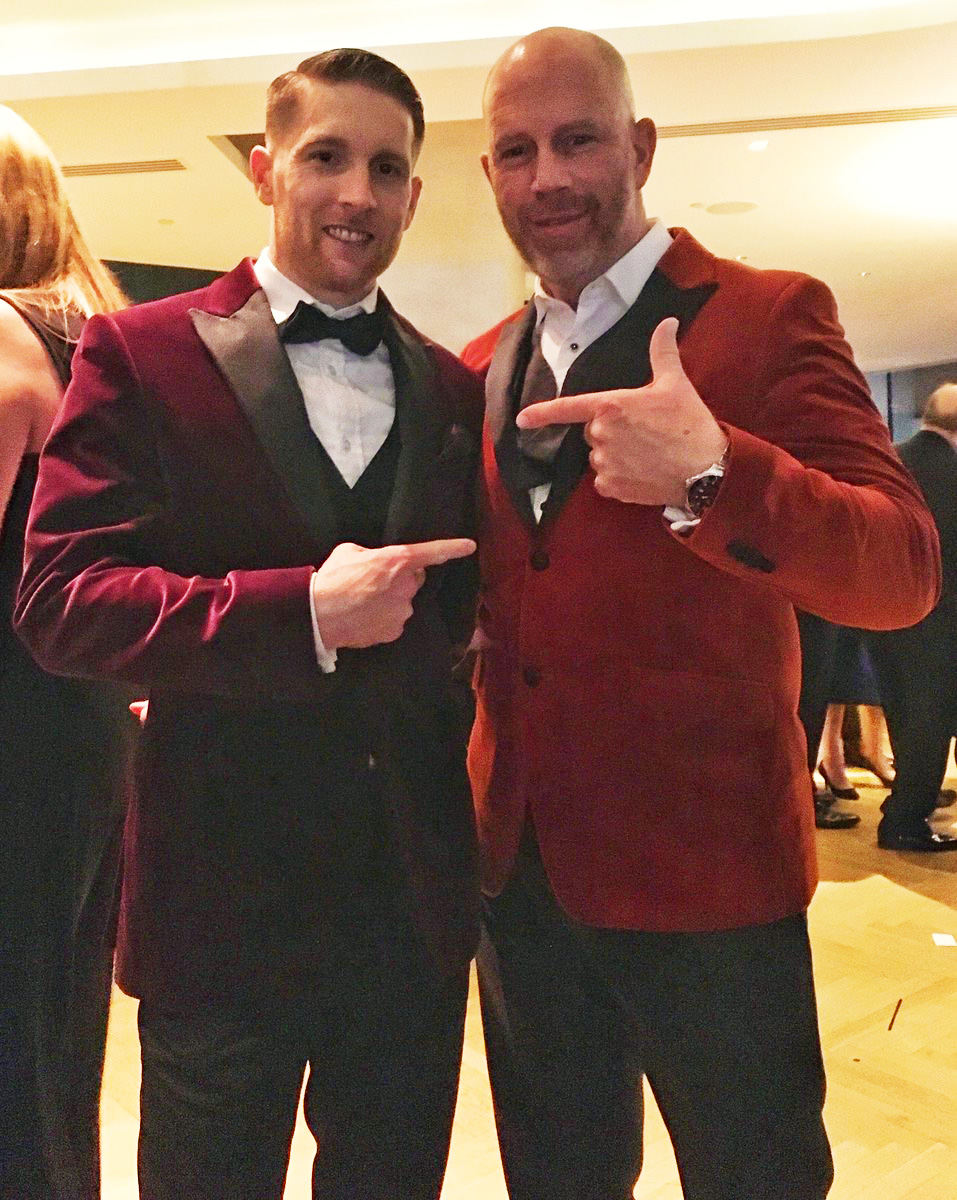 I'm an all-rounder â€“ from Deacon Blue to Snoop Dogg

2. What's your favourite suit to wear?

3. How do you relax after a hard day's work?

Red wine and a bit of Gogglebox

8. What's your favourite go to place?

9. What do you never leave the house without?

Martin's Quoteâ€“ Ahead of CHS Awards: