Five Guaranteed Ways To Thrill Your Employees Into Action

You don't have to parachute Scarlett Johansson into the boardroom to impress your employees. OK, so that would work, but there's still plenty you can do without calling Hollywood! From rocket launches to band building, a little excitement goes a long way.

Few sounds can be as thrilling as the countdown to a rocket launch. 5-4-3-2-1… blast off! Put your team under pressure with a rocket build against the clock. Following cryptic instructions, the rocketeers must identify components, assemble their craft and launch it, all within a strictly enforced time limit. Put them in competition with other teams to see who can build the best-looking rockets, who's followed the instructions properly, and whose rocket is capable of achieving the longest flight time.

Nothing gets a team singing from the same song sheet quicker than, well, a song sheet. There are multiple variations on the band activity out there, but they've all got one thing in common. To succeed, teams must recognise individual strengths and play to them. Put together an actual rock band, complete with drummer, bassist and lead guitarist, or master a show tune in a huge choir. With the clock ticking and the choreography nowhere near finished, whose performance will be alright on the night - and who's going to bomb when the curtain rises? 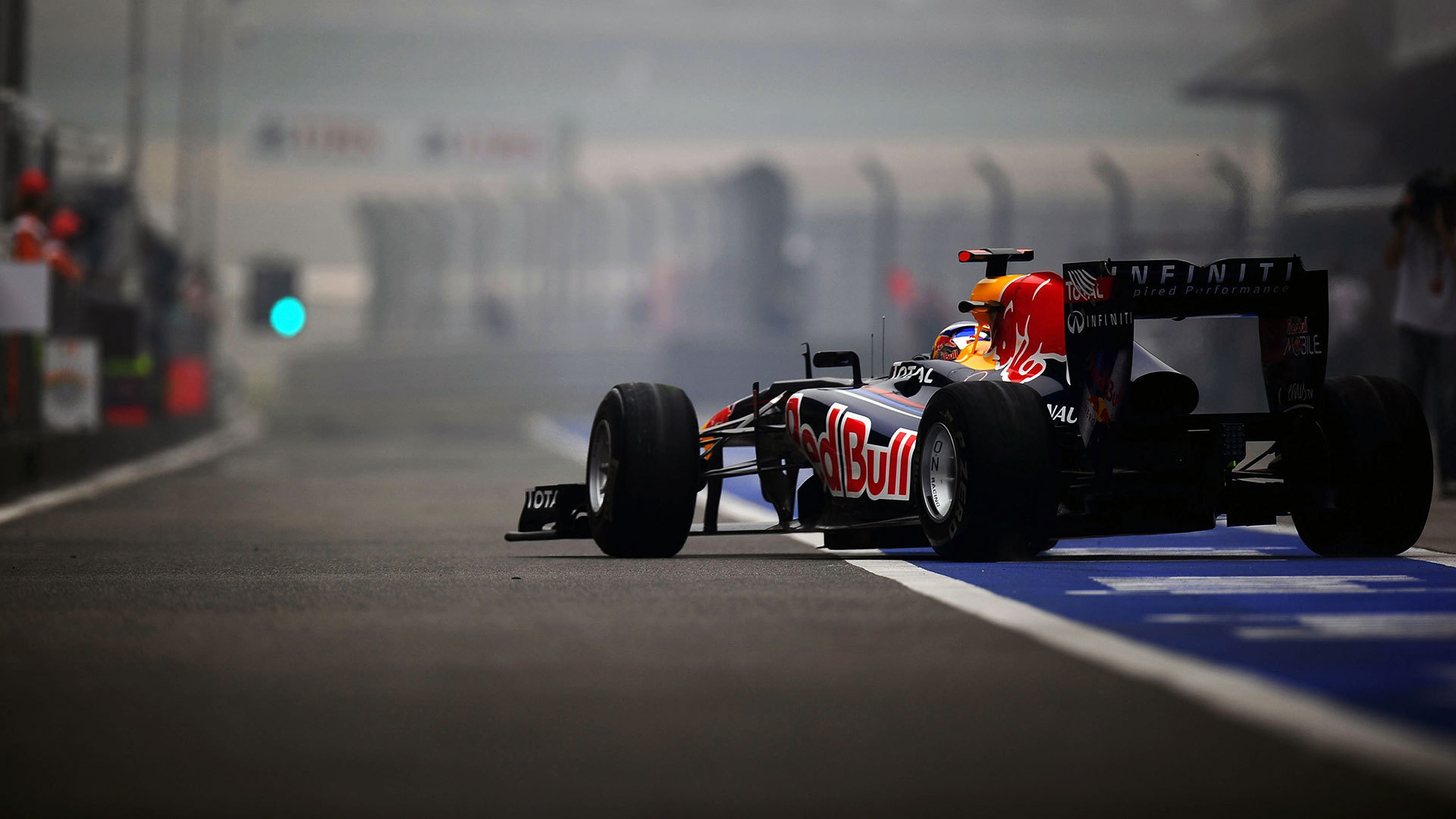 You don't have to be an F1 fan to get excited at the thought of a superheated carburettor! Put your team behind the wheel of fun, powerful racing machines to get the best out of them in the office. Conquering the challenges posed by blindfold driving, or joystick-controlled twin-engine Powerturns, will reveal hidden depths in sales crews and bring the best out of your marketing department. Put them in an endurance race situation to highlight the relationship between individual performance and team outcomes.

Give your team a completely new experience with a day on a shooting range. Shooting events focus on individual prowess, but because they're often the first time a team has tried its hand at weaponry, they also have a strong group bonding component. The shared experience of learning how to handle, prepare and fire pistols, rifles and archaic assault weapons creates a common ground. And the thrill of hitting the bulls eye for the first time is something you can't replicate anywhere else.

Night time is the right time to give something back to your employees. As we'll see in the closing paragraph of this post, delighted teams make delighted customers. An investment in an annual bash can recoup itself in consumer goodwill, thanks to the knock-on effect that happens when you make your employees love their company. For an exciting evening, add in surprise shows, mystery guests or a theme everyone can get involved with. There's a wealth of exciting stuff out there, from hosting your very own Mardi Gras to bringing professional dancers in to bust out some thrilling moves.

It's an often-overlooked truth that memorable consumer/client experiences begin with excited workforces. Forget talk of bottom lines and marketing drives. If you want to thrill your target audience, start by thrilling the people who represent your business to them daily.