The wait is finally over - Euro 2016 kicks off this week! The tournament will see 24 nations from across Europe compete for the title. In order to win the tournament, one team will have to perform above the rest.Â

So, what comparisons can we draw from a national football team and a business?Â

Starting with the obvious, both need to be well run with committed professionals high quality individuals in order to succeed. Perhaps more importantly, both require great leadership from management. Good leadership within teams and businesses allows everyone to understand their individual role within the team. Clear, attainable goals need to be set by management in order for all team members to achieve a team vision.Â

Leadership is a skill that can come in a variety of forms, and it needs to be tailored to the individuals being led. We've pinpointed the management styles of three top football managers and explored how they can be used to achieve success in the business world. 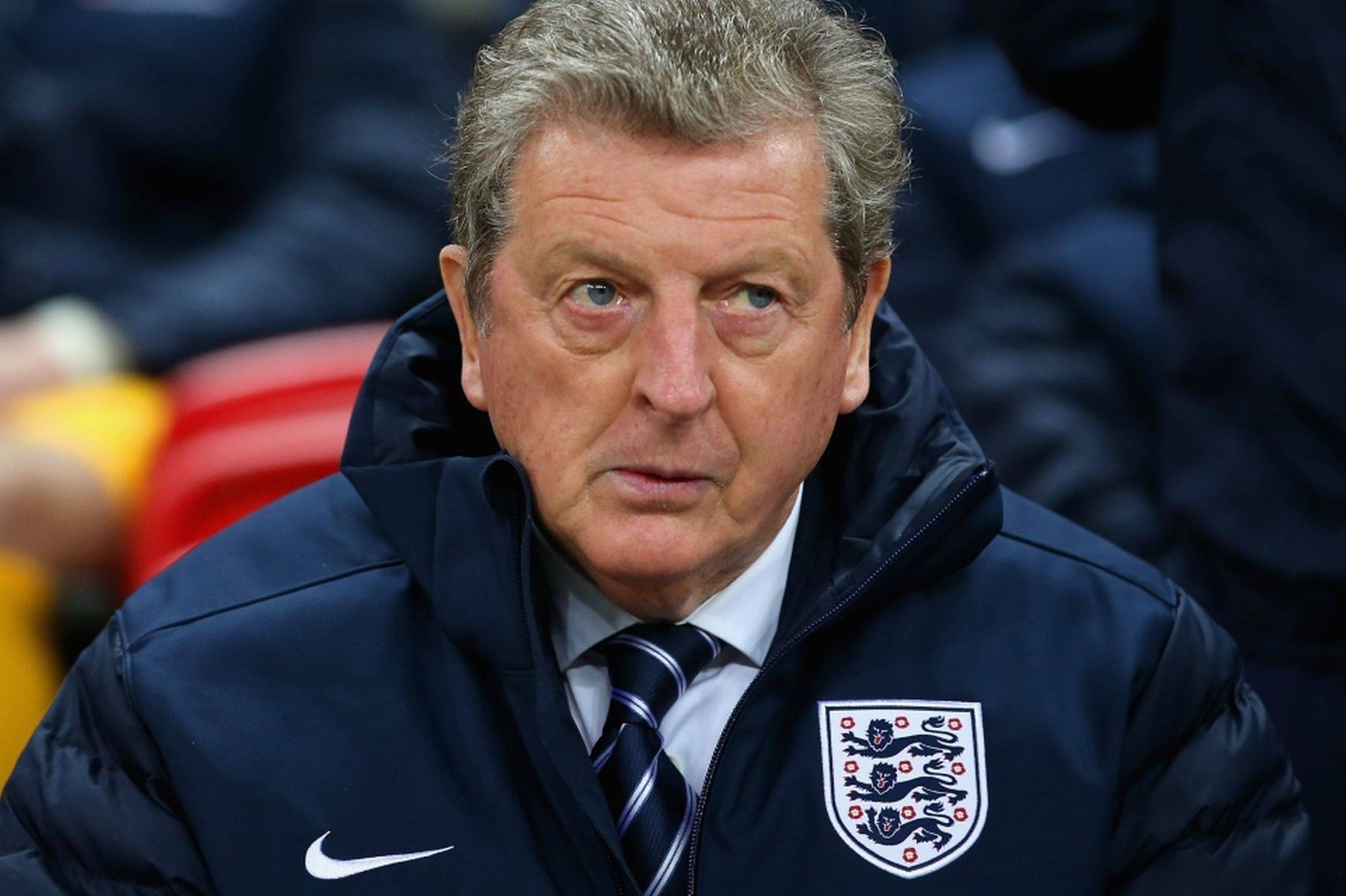 Right, let's start close to home. England Manager Roy Hodgson has done a steady if unspectacular job in his four years in charge. The former Fulham manager possesses clear leadership qualities that could be transferred to most fields. Hodgson is renowned for communication, even when England went a few months without a game at the turn of the year he got all of the potential players for Euro 2016 together to ensure the team bond remained strong. This style of management is key for keeping spirits high within a team and maintaining good relationships.Â

There are very few managers in world football that can boast a World Cup win â€“ Joachim Low can. The German has now been in charge of Germany since 2006 and the philosophy he has installed in the team has remained clear throughout his tenure. Such has been the success of Low's philosophy, many other nations (including England) have spoken about the need to have a clear identity throughout all levels of the national setup. This managerial style can have success because there is a clear target that the team is working towards. Everyone understands which way they have to go to achieve success.

Vicente del Bosque's record speaks for itself. Having won the European Championships and the World Cup, the Spaniard eclipses Low's record. Del Bosque has overseen Spain's most successful era and has commanded respect from all who have worked under him. The 65-year-old manager has had to ensure players leave club differences aside when they report for national duty. The experienced coach likes to maintain distance from his players to make sure his word is respected and carries weight. As with the others, this managerial style is adopted across the working world and achieves a committed working attitude.Â

How can your company achieve the results demonstrated by successful football managers?

As mentioned above, team ethic and morale is vital to achieving successful results. The way in which we look at tackling this is by running bespoke team building events. An example of is the Team Work Challenge, a event designed to help colleagues understand the strengths of the people they work with on a day-to-day basis.Â

Lastly, with the Euro 2016 theme, it would be a missed opportunity if we didn't give you a gentle nudge towards one of our football-related events, which can lead your business to glory! Take a look here and you could become the Spain or Germany of the corporate world: Football Frenzy Evening.