The 11 best rewards on The Apprentice

The Apprentice is one of most popular and successful business related reality shows on TV. Off Limits Event Professionals have replicated this version of the team building event in the Apprenticeship Challenge, a brilliant event designed to develop team work principles and leadership skills as teams battle it out to win.

There have been some amazing rewards for winning teams on The Apprentice over the last 11 years. Sir Alan has sent candidates across the globe for their treats. Here are 11 of the most memorable.

In series 11 of The Apprentice, we've seen the winning team go over to a Russian spa for relaxation and vodka. It looked like an amazingly chilled place, which you definitely need after a big showdown in Sugar's boardroom!

Cast your minds back to series 3, when Sir Alan sent one of the lucky winning teams off on a race car driving day. They took a selection of high powered race cars for a spin! This high-octane experience was bettered by...

In series 9, the winners went off to an autodrome and put the pedal to the metal in some stunning Ferraris! A well-deserved treat.

Champagne, beautiful food and spectacular views of the Isle of Wight welcomed the winning team in series 4. They relaxed on the water while their foes faced the boardroom. 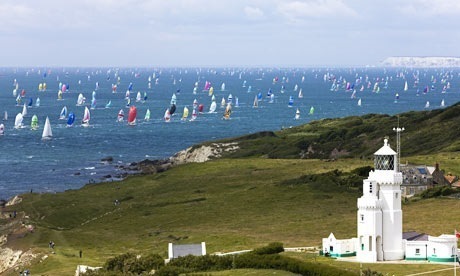 7. Private Flight with an Aerobatics Team

All the luxury and exclusivity of a private flight, with added adrenaline and intensity! Going up in the air with a top aerobatics team is a bucket list experience. An awesome experience, not for the faint-hearted.

For the high-rollers out there. Bet on the horses from the luxury of a VIP box with champagne and dinner included!

Now, this prize would have been No.1...if the team were allowed in! If you remember, Lord Sugar banned one of the teams from series 7 from actually going because they broke the rules of the task.

Talk about chilling out with an amazing view! A winning team from series 8 enjoyed a dip in a Jacuzzi that overlooked some of London's biggest attractions.

3. Trip to Monaco and the Famous Casino

It's a shame the team from season 1 only took in Â£200 profit, otherwise this would have been higher up the list. But the weekend trip to Monaco gives it the wow factor! 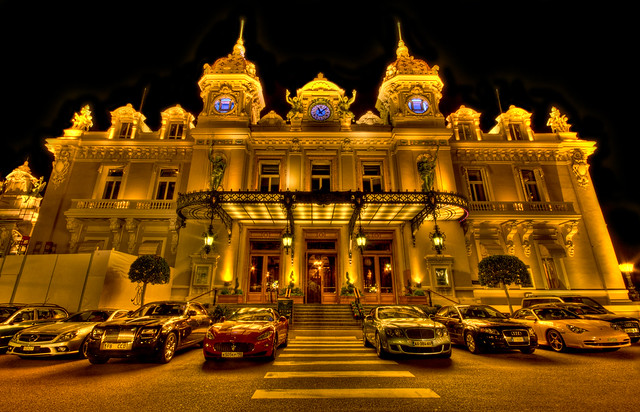 2. Dinner with Sir Alan Sugar in the Oxo Tower

A dream come true for any Apprentice contestant Sir Alan Sugar! Add an iconic venue like the luxurious Oxo Tower to the mix and you've got an unforgettable experience.

For the show's 10th anniversary, we saw a sort of replay of the show's debut. Harking back to the reward on the first episode of The Apprentice, this VIP trip on the London Eye with champagne gave the winners an amazing view of the capital.